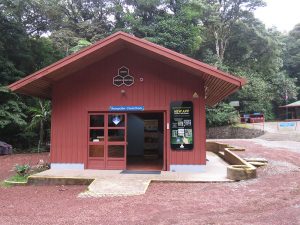 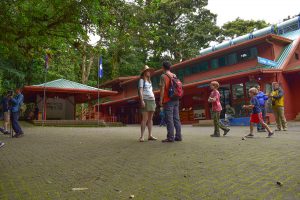 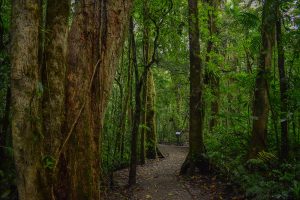 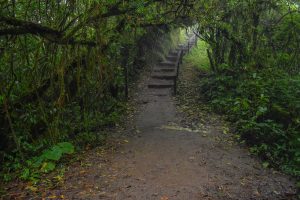 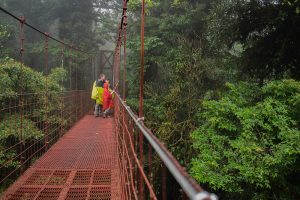 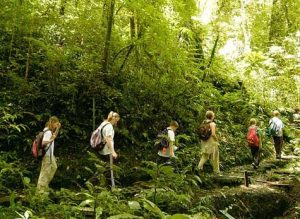 Monteverde Cloud forest reserve is an example of conservation and environmental educational programs. On this tour, you will learn about the cloud forest ecosystem from a local naturalist guide who will show the different species of animals and plants that coexist in such a delicate ecosystem.

Monteverde Cloud Forest Reserve Tour, this tour begin when you are picked up in your hotel, we will drive to the reserve, located in the upper reaches of Tilaran Mountain range. Once there, you will hike on beautiful trails with your naturalist guide, During this hike, you will have highly trained naturalist guides will take your cloud forest experience to the next level with up-to-date information on natural history. Our guides love to share their passion for local biodiversity with visitors. On this Monteverde Cloud Forest Tour, It is common to observe birds like the three-wattled Bellbird, Emerald toucanet and the Resplendent Quetzal, which is considered the national bird of Guatemala. As we make our way through the cloud forest, It is common to observe other animals like hummingbirds, white-nosed coatis, raccoons, armadillos, snakes, orange-knee tarantulas and birds.The biodiversity of species in the Monteverde cloud forest reserve is just incredible 130 species of mammals, 500 species of birds, 120 species of amphibians and reptiles. Monteverde area houses 2.5% of worldwide biodiversity, 10% of its flora is endemic and 50% of the flora and fauna of Costa Rica is in Monteverde.
Back to hotel.

Our Monteverde Reserve is preceded by 45 years of experience and a conservation model proven in the field for decades. The visionary eyes that raised the need to generate a conservation initiative for a portion of the cloud forest in Monteverde were Dr. Leslie Holdridge and Dr. Joseph Tosi, who visited the area in 1968, however, the hands that made this proposal a reality were those of resident ornithologist George Powell. (a scientist who resided in Monteverde) and the Quaker community of the area represented especially by Wilford “Wolf” Guindon.

In 1972, Powell obtained a donation from the Guacimal Land Company of 328 hectares to dedicate that land to conservation in the hands of the Tropical Science Center. That was the beginning of the reserve that would mark the way forward for sustainable tourism in the Monteverde area and the country.

By 1975 the Monteverde Reserve began receiving visitors, registering some 471 a year; thanks to the dedication and mystique that several generations of the Monteverde community and the effort that hundreds of workers at the Tropical Science Center invested during these 45 years, today the Monteverde Reserve reports more than 90,000 visitors who come to Costa Rica to live an experience of sustainable tourism and private natural conservation.